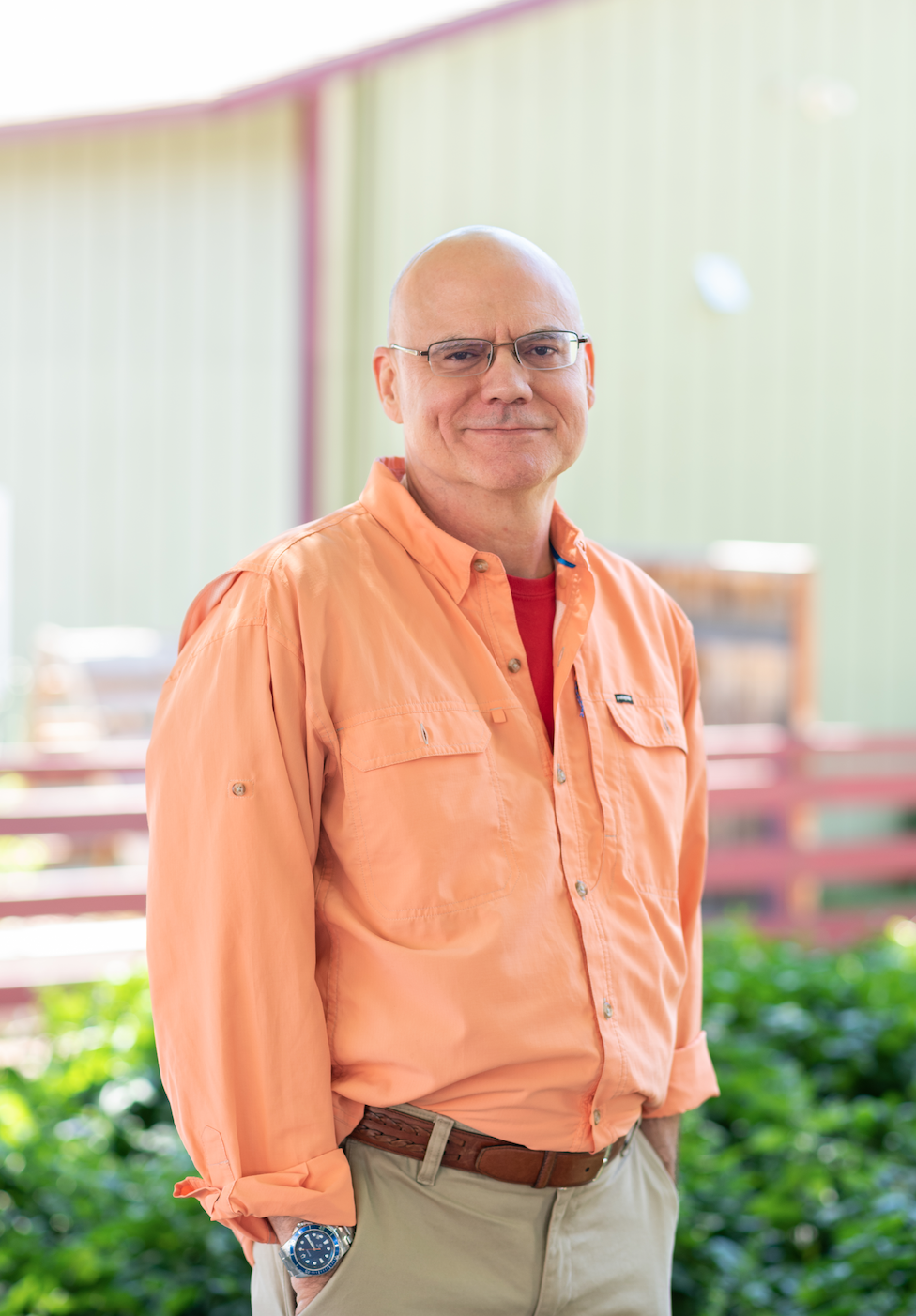 Dyer has over 30 years’ experience in behavioral health. He is originally from Louisiana and comes from a long line of public service. He earned his Master’s in Social work from Portland State University and is dedicated to social work at many levels of practice. His primary study in graduate school was in Interpersonal Neurobiology and Polyvagal Theory. Dyer has worked in numerous levels of care including Outpatient, Intensive Outpatient, Partial Hospitalization, Residential, and Secure Psychiatric. He has worked with clients as young as six years old up until adults in their mid-80’s.