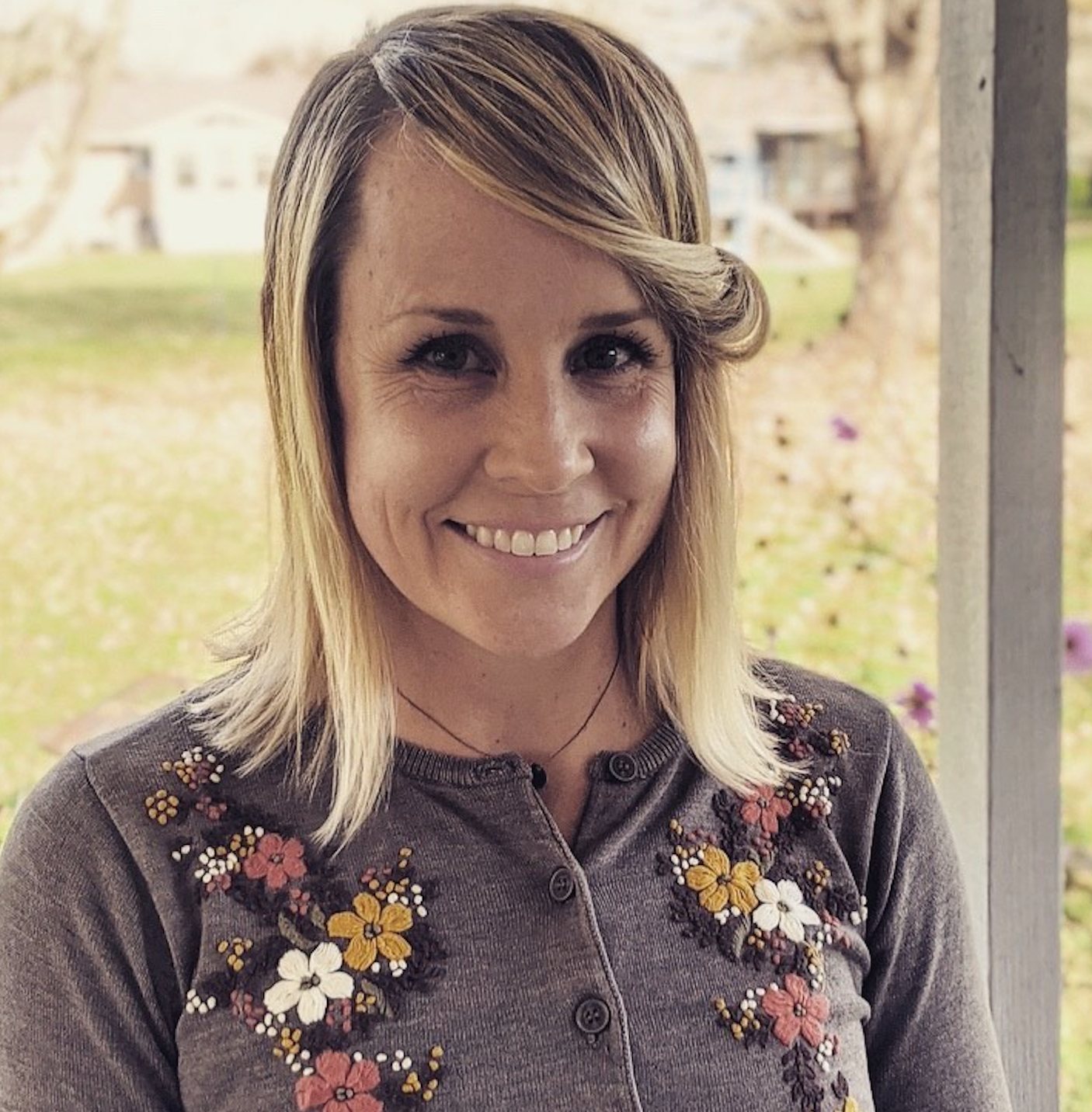 Ashley has worked with humans and their families in therapeutic programs since 2005. From residential treatment in Philadelphia, to wilderness therapy in North Carolina, she’s experienced, adaptable, and hard to surprise. After graduating UNC Chapel Hill with her MSW, she went on to obtain her dual licensure as a Licensed Clinical Social Worker and Licensed Clinical Addiction Specialist as well as her certification as an Alcohol and Drug Counselor III.

Ashley draws from her tenure as a wilderness therapist and BA in Visual Art from Davidson College to bring a dynamic, creative, and no-nonsense approach to her work. Ashley specializes in work with humans with Autism Spectrum Disorder and the LGBTQA+ community. With over a decade of experience working within these populations, she understands the complexities of navigating a world where you are the minority. Additionally, Ashley has a specialization in Sensorimotor Psychotherapy, which she uses to treat disordered eating behaviors, anxiety, and trauma. Ashley believes in the power of ceremony and humor, ultimately, the resiliency of us humans.

When not at Dragonfly, you can find Ashley engaging in social justice activism alongside her husband, Eric, in the wilderness alongside her dog, Jane, or playing music with both.