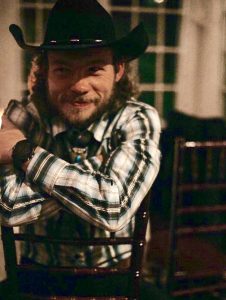 Asher was born in Seward Nebraska and has lived all over the Midwest and in N’Djamena Chad, Africa for a year while on a mission trip with his family. Upon returning to the States, he and his family returned to the Midwest.

Asher attended Gillette College in Wyoming on a cross country scholarship where get earned an associates degree in psychology.  After graduating, Asher proceeded to coach the program for two years leading the men’s team to a fourth and fifth place finish at nationals.

When the cross country program was cut, Asher decided to move back to Klamath falls to be near his family and began working at Dragonfly.  He incorporates his love of the outdoors and active lifestyle into his work as he mentors young adults.

In his free time, he loves running, runs for the Ultimook Track Club and will frequently run over 100 miles a week while getting ready for various ultra marathons. Drinking coffee and living a very simple life are things he is keen about.