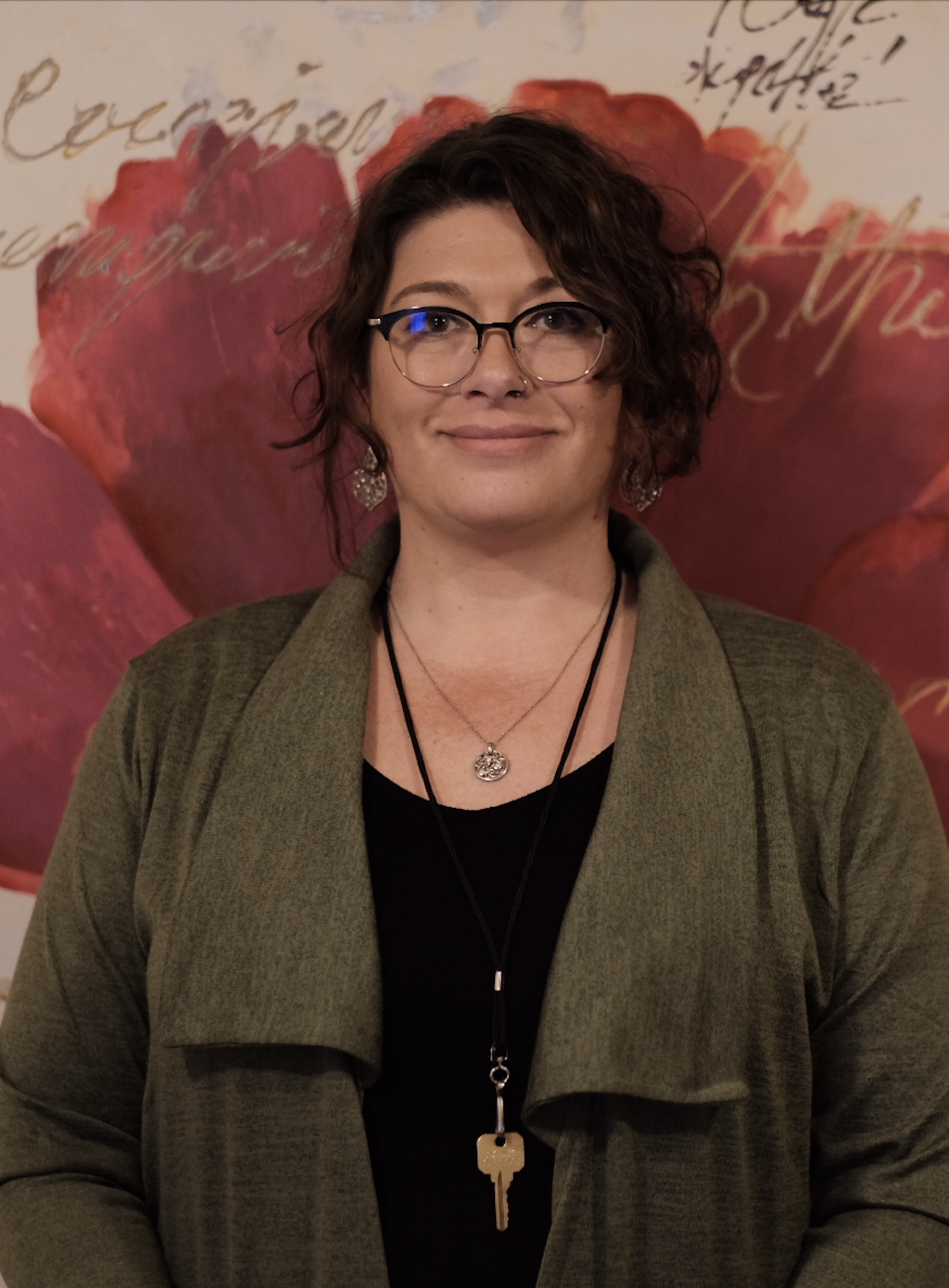 Tisha has an extensive background working in mental health and recovery. She brings her experience with young adults in crisis to her role as Admissions Coordinator at Dragonfly Transitions.

After spending 3 years in the Seattle area working in communications, Tisha moved back to Southern Oregon where she has strong community roots. Tisha strongly believes in “be the change you wish to see in the world”.

A mother of three young adults, Tisha is excited to help families start their journey with Dragonfly Transitions. As part of our Admissions Team, she will be working closely with students and families during the enrollment process. Tisha is excited to be a part of Dragonfly’s culture and local ties.

When not at work, Tisha enjoys spending time camping with her family as well as playing in the sand and mud on her quad.