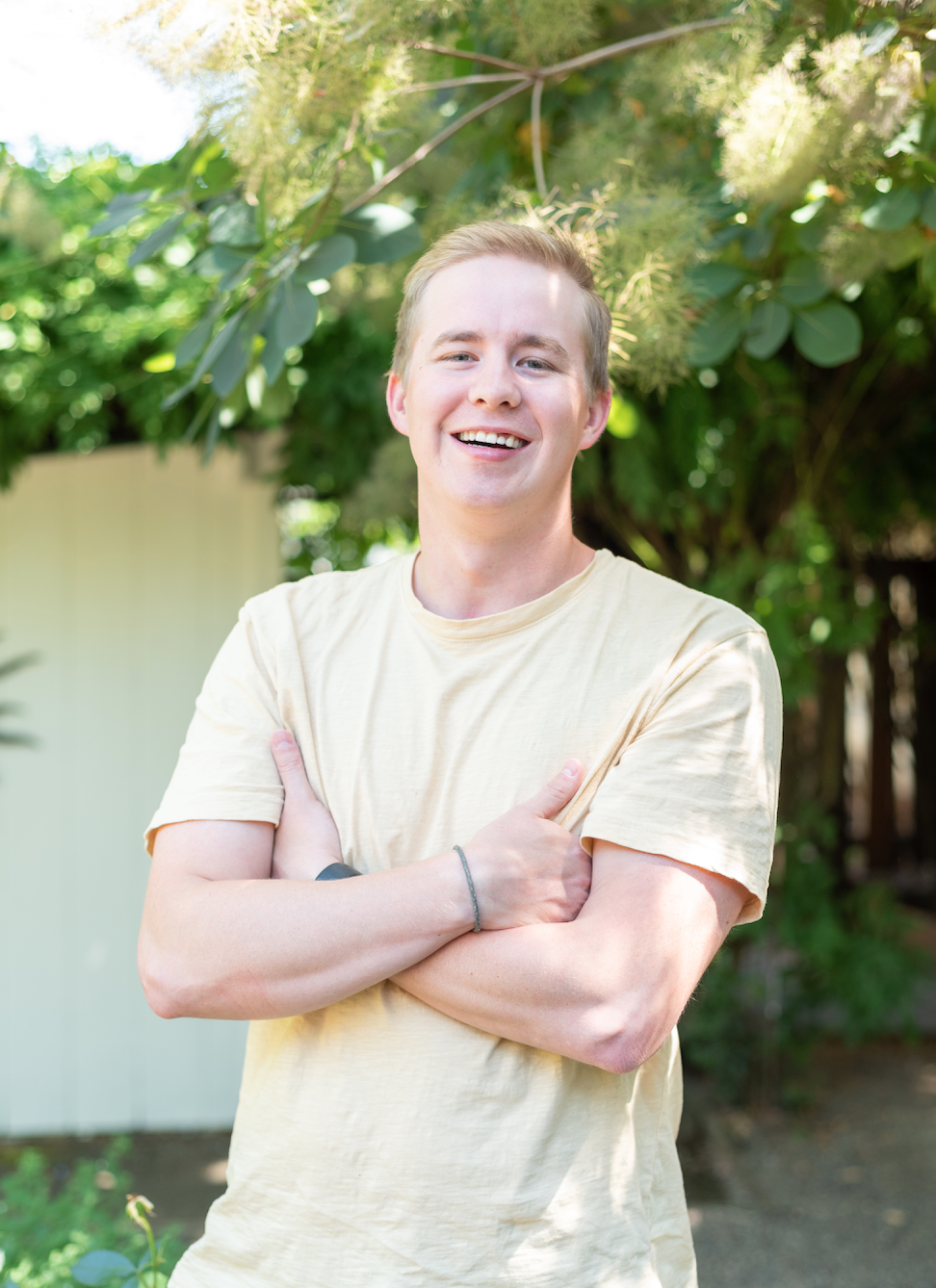 Kyle was born in Idaho, spent the majority of his younger years throughout Northern California, and then relocated to Klamath Falls, Oregon in 2008. After high school, Kyle attended College of the Redwoods in Eureka, California where he played collegiate baseball and football. During this time, he received an AA in Communications. He then transferred to the University of Oregon where he spent 2 years and would obtain a bachelor’s degree in Psychology. After Kyle graduated, he was a mentor on the Klamath Falls campus for about a year. Kyle then relocated to Sacramento for a year and worked as a case worker in an outpatient treatment program. After some time away Kyle and his Fiancé relocated back to Southern Oregon as they prepared to welcome their baby girl to the world. After gaining more experience in the field and working with a wide variety of the mental health population Kyle was eager to return to Dragonfly. This time on the Ashland campus. Kyle is enthusiastic about the work he does at Dragonfly and enjoys working with the students and contributing to their goal of pursuing Independent Living.

In his personal time, Kyle enjoys being around his family which often includes snowboarding, camping, hunting, fishing, disc golf, and watching/playing a variety of sports.