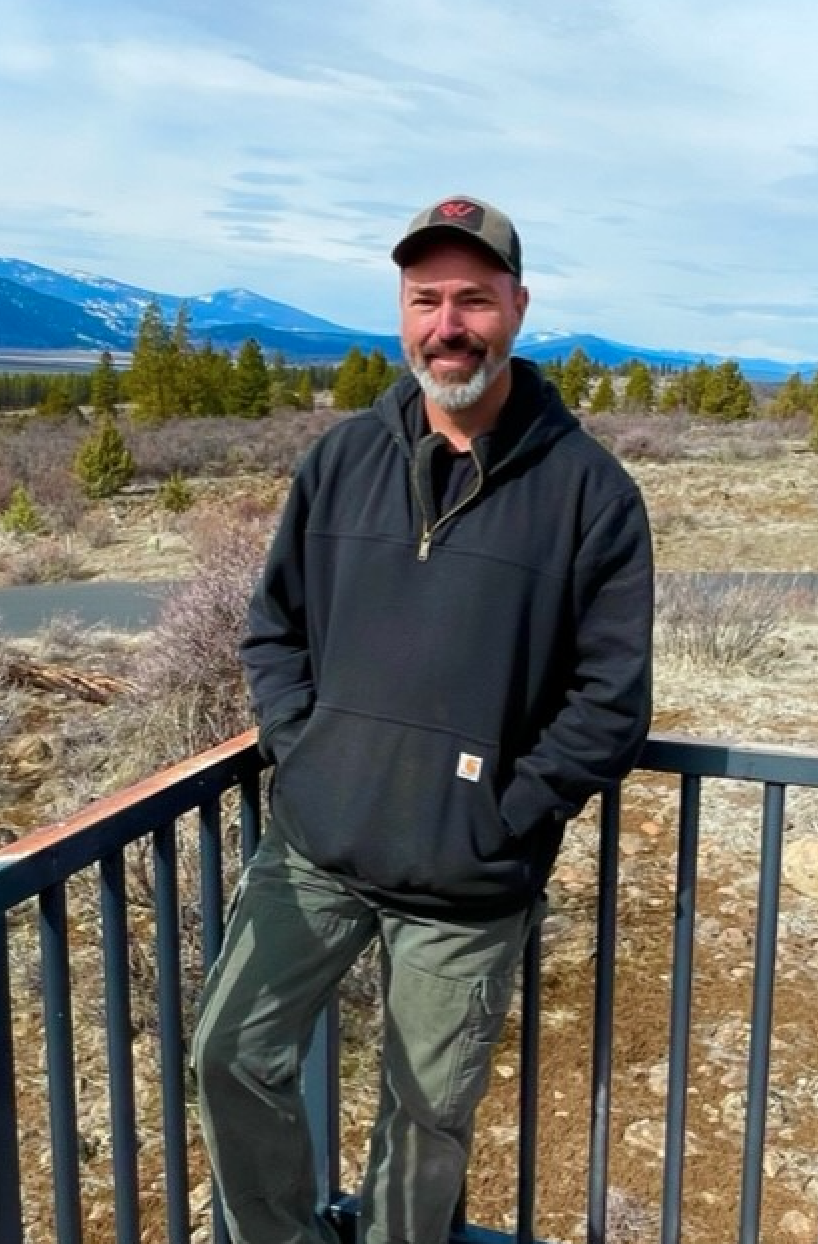 Josh was born and raised in Klamath Falls and is an avid outdoorsman who loves spending time hiking through the many trails that Oregon has to offer and fishing every opportunity that he gets.

In 1998 he wanted to start a fulfilling career, so he became a proud member of U.S. military. While in the military he earned his associates degree through the Community College of the Air Force. He also volunteered for many organizations to include Habitat for Humanity, CASA, Citizens for Safe Schools, the David R. Kingsley Foundation, and the Klamath County Search and Rescue.

Josh recently retired after serving 23 years in the military and was excited to join the Dragonfly team. He first started as Mentor, then moved into the Facility Coordinator position where he also takes on the Safety Officer role.

Josh said that out of all his accomplishments in life, the greatest one is being a father to his three daughters.