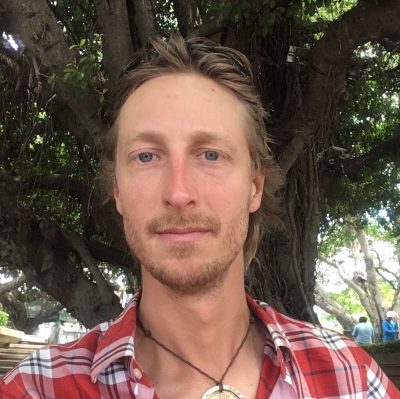 Born in New York, Jon grew up in the Adirondack Mountains. For close to a decade Jon spent his summers teaching swimming, wilderness survival, working high ropes, and leading 50-mile canoe treks. His passion for education and the outdoors lead him to study at SUNY Potsdam where he earned a degree in Sociology and Wilderness Education. Afterward Jon spent two years working as a Community Organizer before leaving his desk job for the Appalachian Trail. Jon brought these experiences with him as he spent the next few years working for a prominent Wilderness Therapy company in Utah. There he learned the value of turning inwards, how to examine and expand one’s emotional world, and how to find your way out of the desert. In his own time Jon developed a passion for canyoneering, white-water rafting, and Dungeons & Dragons. In 2018 Jon followed some close friends to Klamath Falls where he began working at Dragonfly. When he isn’t on campus Jon can be found rafting the Deschutes, playing games, and making excuses to avoid running.