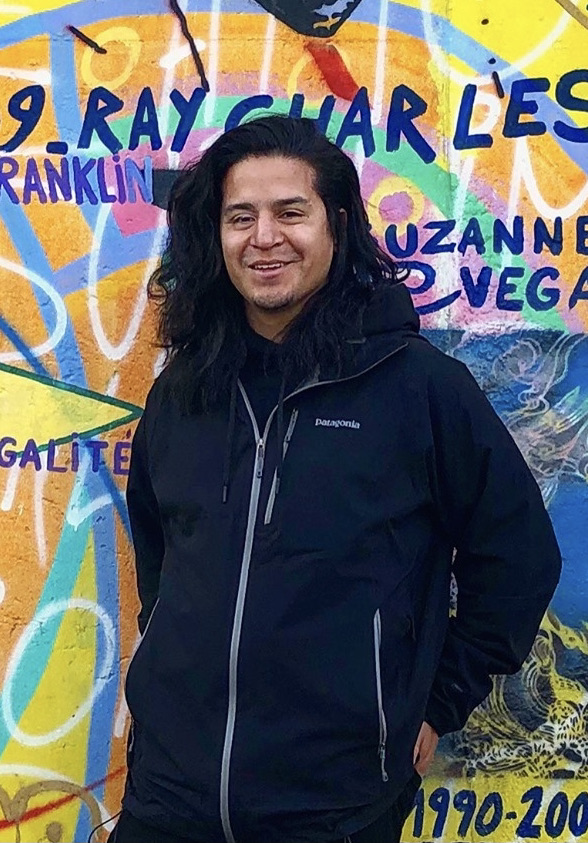 Dylan grew up in Washington D.C. and has a love for writing, music, yoga, and hiking. He started performing at an early age and began his journey as a musician shortly after. From choirs and acapella groups to rock & roll bands and downtown open mic nights, he is always grateful for a passion that brings him such excitement, joy, and community.

After high school, Dylan worked as a carpenter, a personal chef, and as a member of a tech startup team. He eventually found his way back to music while attending Berklee College of Music in Boston.

Dylan finds contentment and purpose in helping other people. His volunteer work with those suffering from alcoholism and addiction solidified his decision to make mental health the focal point of his career. Having had a multitude of experiences with treatment centers and rehabs, he knew exactly where he wanted to be. Being an alum of Dragonfly, the choice was easy. He feels as though he’s found himself at home with the rest of the Dragonfly team.