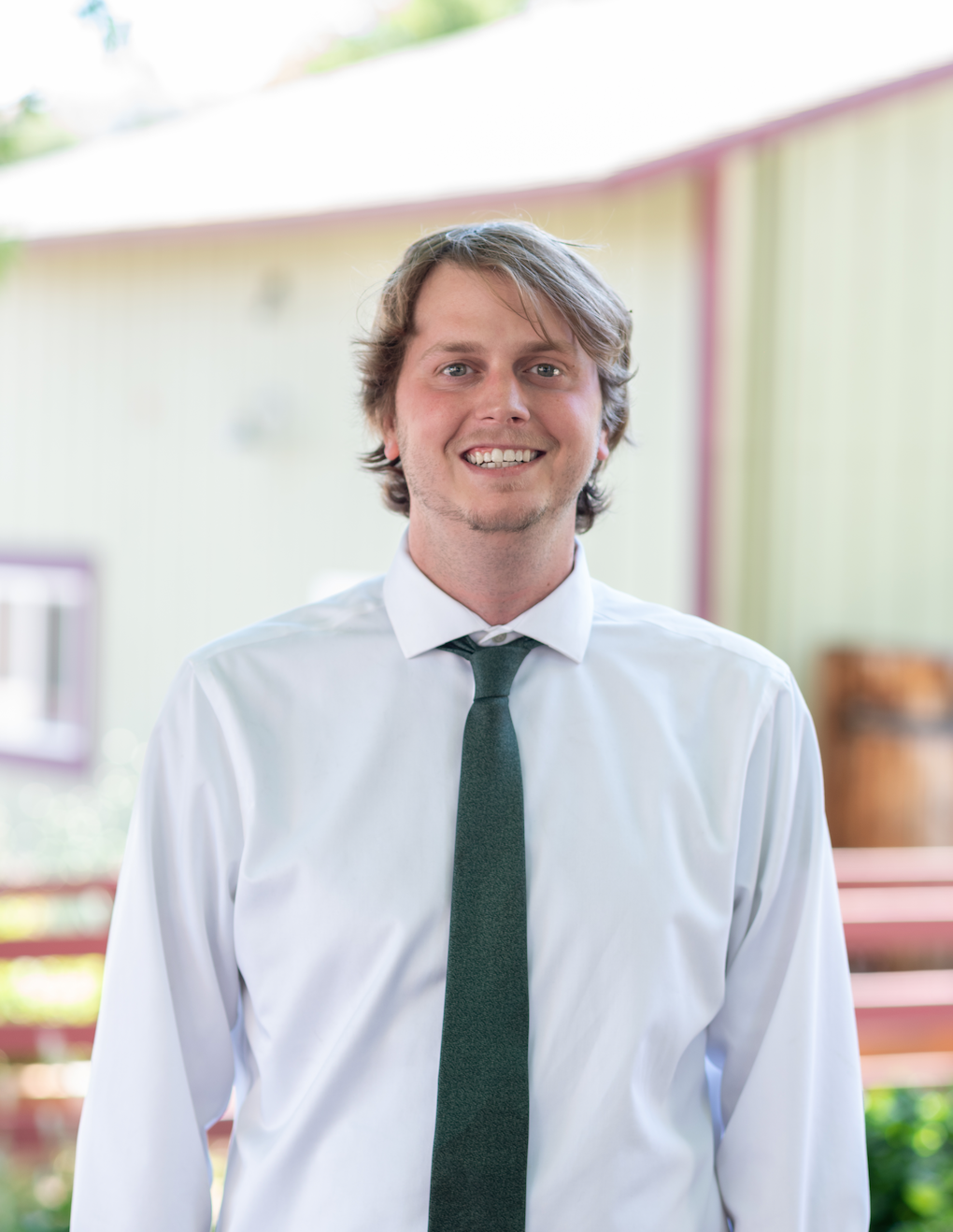 Derek, born and raised in Southern Oregon, is known for his strong work ethic and passion to “always do the right thing”. Coming from a rich background of early entrepreneurship, starting two of his own companies before the age of twenty-five. He could not be happier to be a part of the team here at Dragonfly Transitions where he can use his resources to help others.

Deeply involving himself with the community of Medford, Derek created programs for victims of domestic violence and working hand in hand with all animal shelters in the rogue valley to rescue as many cats as possible.

Derek’s free time is mostly spent in the wilderness. He loves hiking, fishing, kayaking and rockhounding with his wife and Toy Australian Sheppard named Smokey. If he is not out in nature, he is likely at home managing his zoo of cats he fell in love with during his animal rescue days.