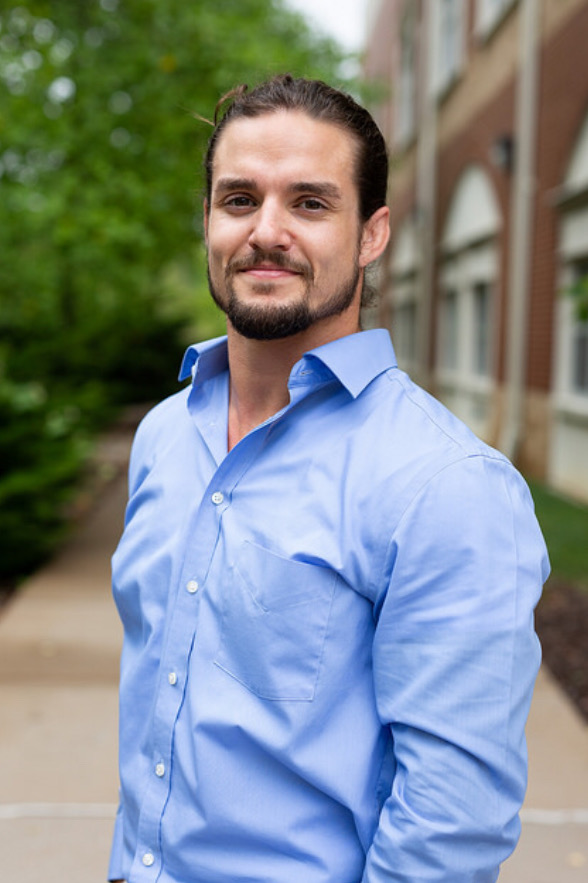 Colton is from Kirksville, Missouri. There, he grew up playing sports and spending time outdoors. Wrestling was his most successful sport which led him to compete in college and coach collegiate men and women for 6 years.

Being interested in the body and athletics, Colton earned a BS in Exercise Science. Later on, he realized the importance of the mind on the body and had a desire to help others. This led to him earning a MA in Counseling.

Hitting a low point in life, he was called to the healing powers of nature and moved to northern CA. There, he fell in love with the river, mountains, evergreen trees, and the wild outdoors. He spent 2 seasons as a white-water rafting guide and ranch hand before deciding to move to southern OR with his family.

Colton loves spending quality time with his partner and their son, hiking, kayaking, rafting, snowboarding, learning guitar, and being present. He hopes to make a positive impact on everyone he encounters at Dragonfly with the dream of becoming a recreational therapist one day.