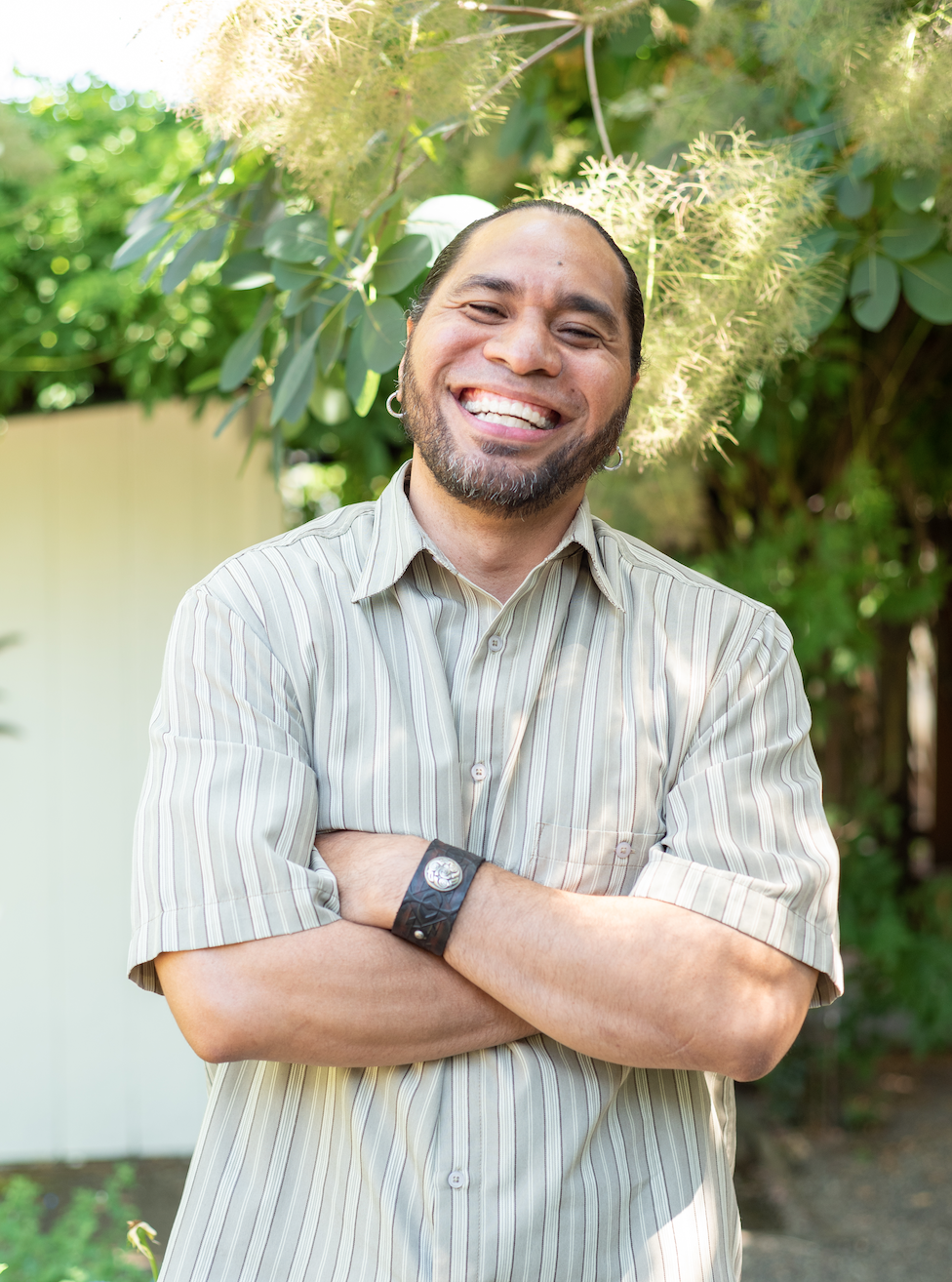 Anthony is very proud of his Samoan culture and upbringing, and comes from a huge immediate and extended family.  Born in Southern California and raised in Anchorage, Alaska, Anthony relocated to Ashland after high school and has made Southern Oregon his home for most of the last 20 years.  Anthony enjoys traveling and considers himself a foodie; but much of his energy these days is geared towards being a father to his son and spending quality time with family members across the USA.

In 2008, Anthony received a Masters Degree in Applied Psychology/Mental Health Counseling from Southern Oregon University in Ashland, OR.  Prior to this, Anthony had traveled abroad to the University of Guam as an undergraduate for his Junior year; where he was also afforded an opportunity to travel to various countries in Asia too.  Anthony believes that this experience, coupled with his rich cultural upbringing while living in the USA has really contributed to his seamless ability to get along with just about anybody; especially because he finds the variety of differences that exist amongst people fascinating.

In the mental health field, Anthony began work as a part time behavioral health specialist for several years before landing an internship and employment opportunity as a Mental Health therapist with the Veterans Health Administration(VHA) in White City, OR.  After 7 years in White City, he took an opportunity to relocate/transfer to the Anchorage, Alaska VHA as a residential Mental Health therapist there for 2 more years before moving back to Southern Oregon in September 2017.  Anthony was a therapist, quality assurance manager and director for a local non-profit agency for the last four years before becoming a Clinical Director with DragonFly Transitions in February 2022.