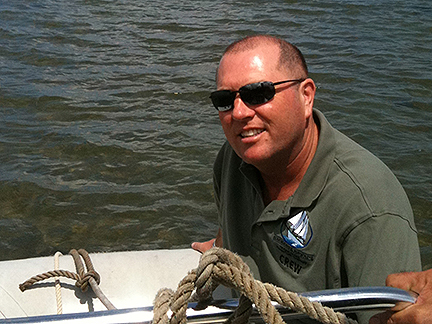 Brian Rossiter grew up in Ireland where he began his career as an outdoor education instructor.

Brian Rossiter moved to the United States in the early 90’s, where he combined his passion for the outdoors and his desire to help people.  Brian has worked with several nationally recognized schools and programs both in the public and private sector.

Over the past 24 years Brian has worked in a variety of roles, from line staff to executive director.  Brian holds a degree in Business Administration and brings with him a wealth of experience working with students and families.

Most recently, he served as the director of admission for Le Cordon Bleu in San Francisco. Brian continues to pursue his passion for the outdoors and takes every opportunity to spend time sailing. Brian also love to golf and cook.